Deja is a Utah native, who grew up in it's rich dance culture. She went to school at Utah State University and earned a bachelor of science degree in modern dance. While there, she was introduced to African dance. That serendipity became one of her passions and she continued to seek out opportunities to study with many African artists.

In 2006, Deja put down roots in the Ogden community. She began teaching at Eccles Community Art Center. In 2008, she became an adjunct instructor at Weber State University, and expanded her range by adding classes for senior citizens at Weber County Library and for children at the Utah Schools for the Deaf and Blind, as well as being an artist in residence at schools and many local groups.
Deja is a lead performer with Africa Heartwood Project and Wofa Afro-fusion Dance Company.

She was honored with the Ogden Mayor's Award for the Arts in 2008 and has been a member of Ogden City Arts Advisory Committee and a board member for Imagine Ballet Theater since 2013. 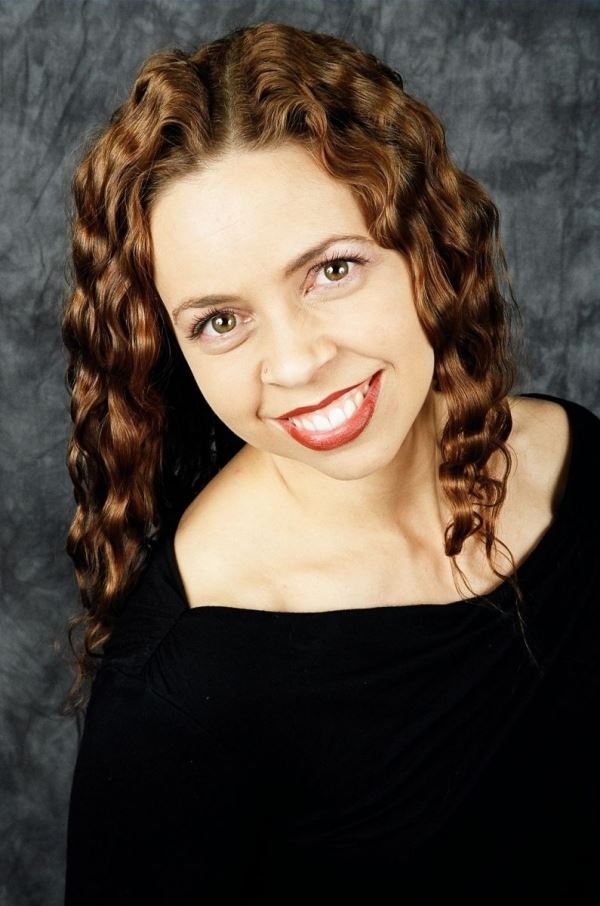