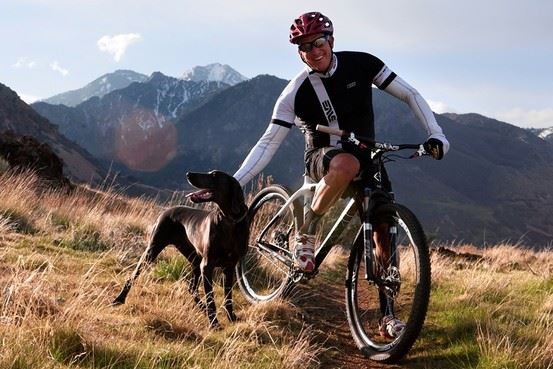 Mike Caldwell is a visionary leader. Now in his third term as Ogden's Mayor, Caldwell continues to put local economic development at the forefront of his agenda.

Caldwell's work during his first Mayoral term resulted in national acclaim for Ogden with Forbes', Money magazine, and Newsweek among others touting the city's ability to adapt to change and find success.
Citizens have come to know Mayor Caldwell as a transparent city leader with an unsurpassed willingness to listen to their concerns. Dubbed Ogden's "biking mayor," He will tell you he has been passionately losing races for some twenty years. He enjoys Ogden's high-adventure recreation lifestyle with his family, and is most proud of the titles Husband and Dad.
[]